Spain is a generally mountainous country, with well-known ski resorts located in several parts of the country, including the Pyrenees, the Sistema Central, the Sistema Ibérico and Sierra Nevada. For the most part, the main crest forms a massive divider between France and Spain, with the tiny country of Andorra sandwiched in between. The Crown of Aragon and the Kingdom of Navarre have historically extended on both sides of the mountain range, with small northern portions now in France and much larger southern parts now in Spain.

Sierra Nevada in Spain is a popular tourist destination, as its high peaks make skiing possible in one of Europe's most southerly ski resorts, in an area along the Mediterranean Sea predominantly known for its warm temperatures and abundant sunshine. At its foothills is found the city of Granada and, a little further, Almería and Málaga. 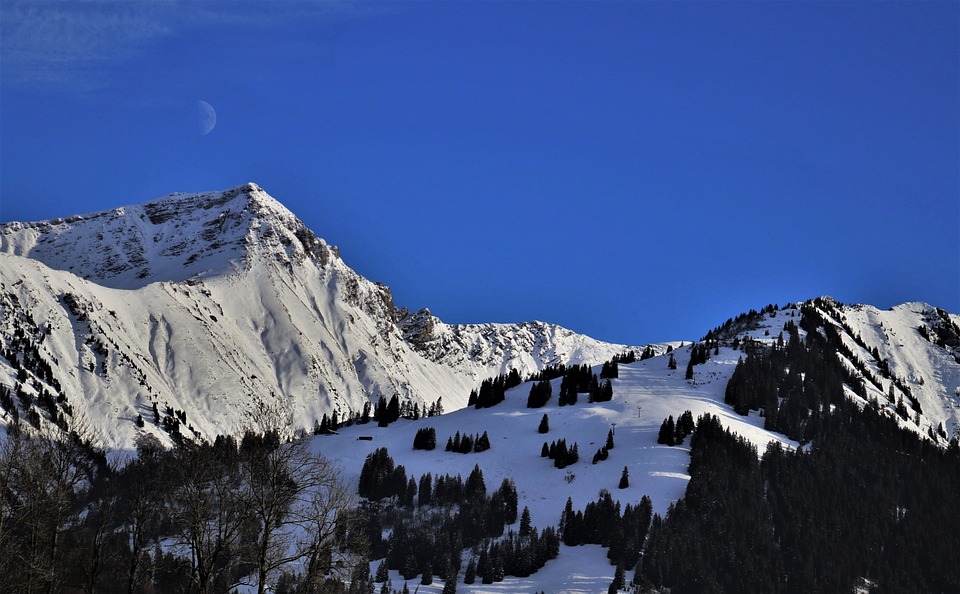 Parts of the range have been included in the Sierra Nevada National Park. The range has also been declared a biosphere reserve. The Sierra Nevada Observatory is located on the northern slopes at an elevation of 2,800 metres (9,200 ft). The Sierra Nevada was formed during the Alpine Orogeny, a mountain-building event that also formed the European Alps to the east and the Atlas Mountains of northern Africa across the Mediterranean Sea to the south. The Sierra as observed today formed during the Paleogene and Neogene Periods (66 to 1.8 million years ago) from the collision of the African and Eurasian continental plates.