This type of tourism was the first to be developed in Spain, and today, generates the most income for the Spanish economy. The mild climate during the whole year and the extensive sandy beaches of the Mediterranean and Atlantic Ocean as well as of its two archipelagoes (the Balearic Islands and the Canary Islands respectively) have been attracting tourists from Northern Europe for decades. The leading source markets of Spanish beach tourism are the UK (around 24% of the total arrivals in Spain in recent years), Germany and France (around 15-16% each), followed by Scandinavia and Italy (around 7% each) and the Netherlands (around 5%).

The most popular Spanish mainland coasts are on its Mediterranean side, and include, from north to south clockwise: 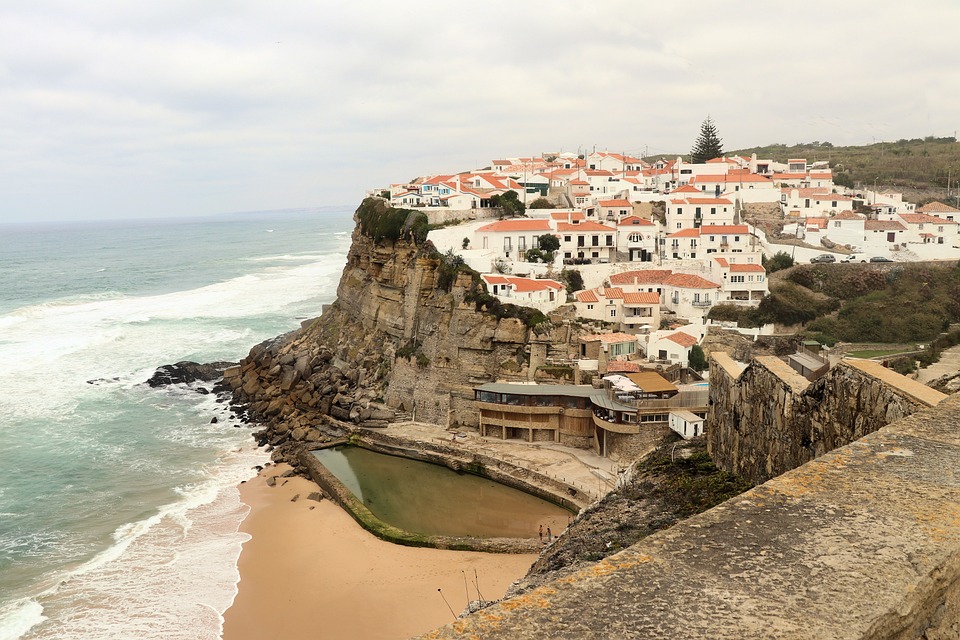 Spain's two archipelagoes, the Balearic Islands off the mainland coast in the Mediterranean and the volcanic Canary Islands in the Atlantic, are also both very popular destinations with Spaniards and Europeans.

In addition to the summer tourism, other modalities like cultural and monumental tourism congresses, sport or fun tourism have been developed in these areas, including such famous cities as Barcelona and Valencia, the biggest harbours of the Spanish Mediterranean coast.

In 2014 Spain broke its own record of blue flag beaches, achieving 681 flags and becoming the leader in the Northern Hemisphere.Spain is also the leader in blue flags for marinas.