Tourism in Spain is the third major contributor to national economic life after the industrial and the business/banking sectors, contributing about 10–11% of Spain's GDP.Ever since the 1960s and 1970s, the country has been a popular destination for summer holidays, especially with large numbers of tourists from the United Kingdom, Ireland, France, Germany, Italy, the Benelux, and the United States, among others. Accordingly, Spain's foreign tourist industry has grown into the second-biggest in the world. 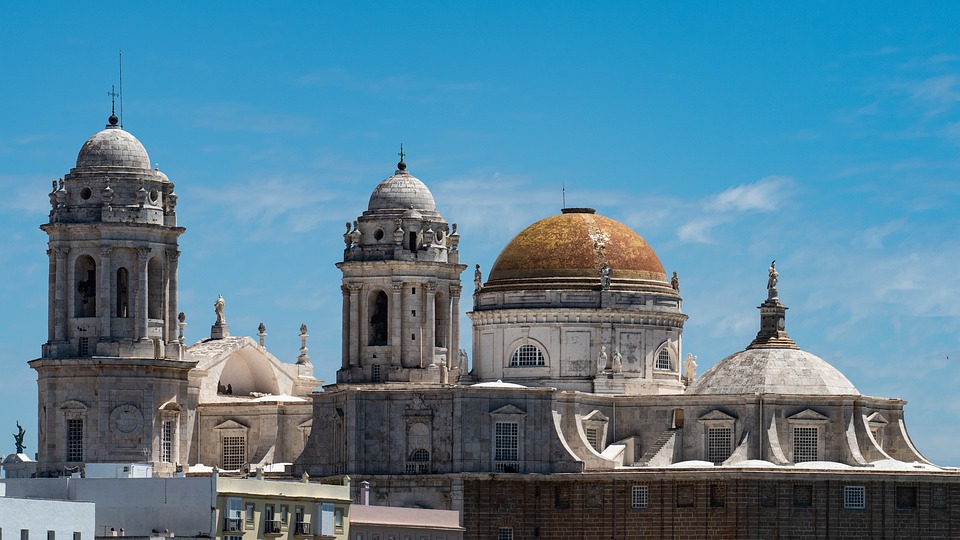 In 2019, Spain was the second most visited country in the world, recording 83.7 million tourists which marked the seventh consecutive year of record-beating numbers.

Spain ranks first among 140 countries in the biannual Travel and Tourism Competitiveness Index published by the World Economic Forum in 2019, matching the top position already achieved in 2017 and 2015.

According to The Economist 2005 year list, Spain has the world's 10th highest quality of life.